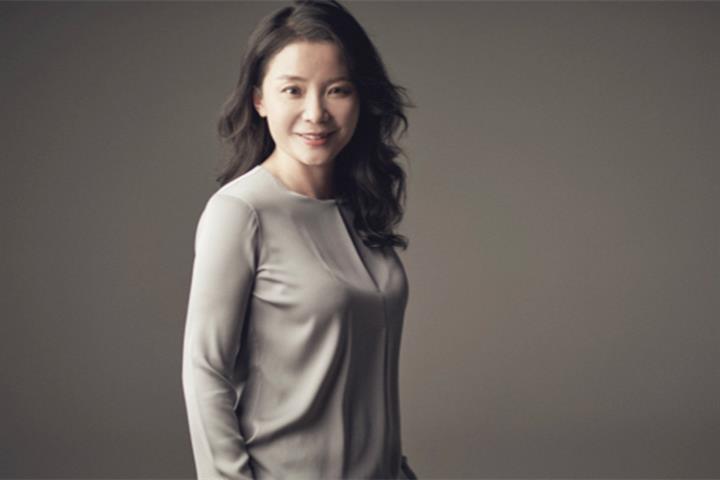 Wal-Mart China’s current president and CEO Wern-Yuen Tan will quit the firm and return to Singapore to be with his family. Tan joined Walmart in 2017.

During her tenure as president of Fonterra China, Zhu was fully responsible for the company's consumer brands, catering services, strategic customers and pasturage business in the Chinese mainland, Hong Kong and Taiwan.

Before joining Fonterra in 2011, Zhu had held leadership positions in multinational companies including Honeywell International and McKinsey & Co. in multiple sectors. She holds a master's degree in business administration from Columbia University Business School and a bachelor's degree in Western Studies from Beijing Foreign Studies University.

Wal-Mart inaugurated its first supercenter and Sam's Club in China’s southern economic powerhouse of Shenzhen in 1996. It has since opened more than 400 shopping malls and about 20 distribution centers in more than 170 cities across the country.

Wal-Mart China is to open 500 new stores and cloud warehouses in China in the next five to seven years, including supercenters, Sam’s Clubs, and community stores, it announced in November 2019.