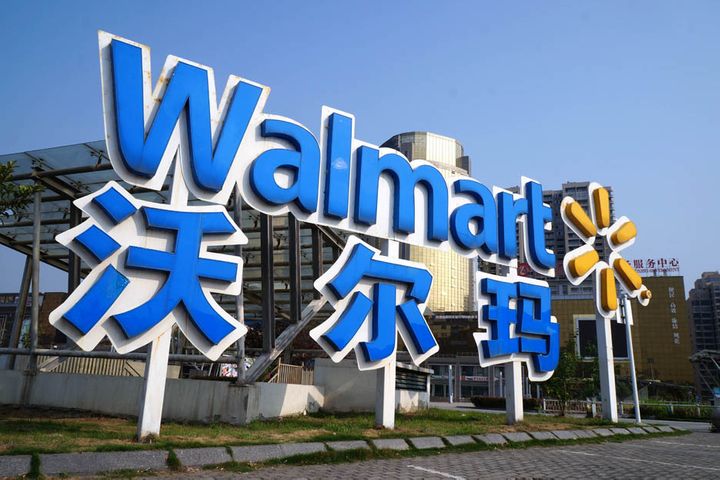 (Yicai Global) Nov. 21 -- Walmart, the world's largest brick-and-mortar retailer, is to step up its expansion in China by opening 500 new outlets and cloud-based warehouses over the next five to seven years, an senior executive told Yicai Global today.

The US hypermarket chain will be looking at retail formats that include large shopping malls, compact physical stores, outlets in residential communities and Sam's Club, a membership-only bulk retailer, according to James Ku, senior vice president of China realty at Walmart.

Residential community stores will be a focus for future development, Ku added. Such shops have a smaller area, can be based in more locations and can reach more customers. The Arkansas-based firm also plans to upgrade 200 of its existing shops in China over the next three years.

Depots that use cloud-computing technologies to facilitate the sorting and transportation of commodities from storage are closely linked to the upgrading of all new and current shops, he said. Walmart has more than 50 such warehouses nationwide and will build more to support its expansion. Robots are also used to assist with sorting and other tasks in the warehouses, he added.