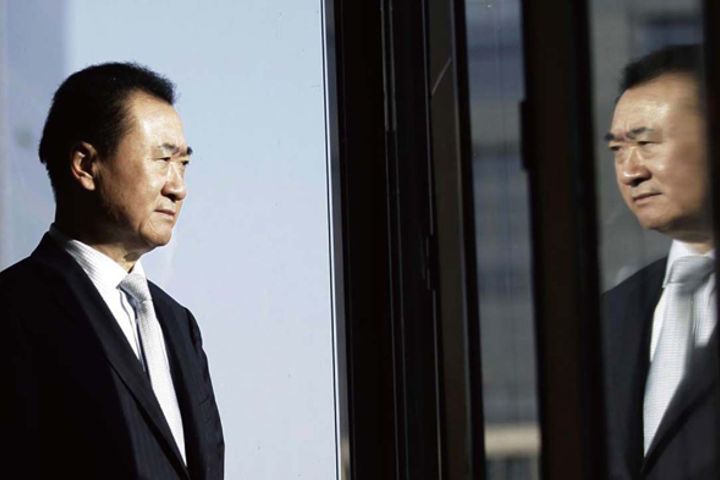 (Yicai Global) Dec. 14 -- Chinese property developer Dalian Wanda Group Co. said that Wang Jianlin's Waterloo, an article that circulated online this week, has malicious rumors and defames the firm and its owner, Wang Jianlin. Wanda has decided to report it to the security authorities, and its author may be criminally liable.

A WeChat user published the article on Dec. 11, saying that the China Banking Regulatory Commission blacklisted Wanda in the first half, resulting in a cash crunch and a frenzied sale of assets. Wanda placed a bid double that of China Railway Group Co. [SHA:601390; HK:0390] for the Bandar Malaysia property project, and the rail company lost the bid before Wanda dropped out as its money was tight, the article said.

The group said it is operating normally and does not have debt issues.

The author used phrases like "it has been said that," "unverified hearsay" and "mere coincidence" in the article to avoid legal responsibility, Wanda said. The Beijing-based enterprise said it will take resolute legal measures to safeguard its reputation.

State departments pushed for Wanda to invest in the Bandar Malaysia property project. Wanda visited the site in March, but never engaged in price discussions. The author deliberately connects this project to China's Belt and Road strategy, which is extremely malicious, Wanda said.

Wanda dismissed its supposed capital problems, saying that it has more than CNY200 billion in its cash account and over CNY200 billion in revenue this year. Wanda also rebuffed other allegations from the article.