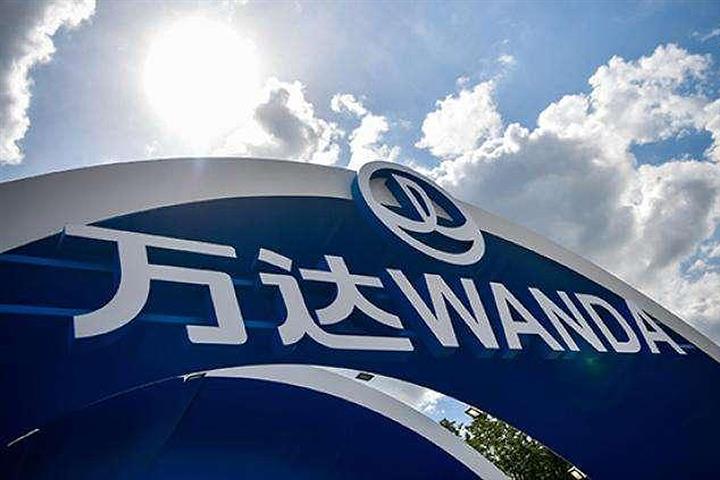 (Yicai Global) April 14 -- Wanda Group denied that its unit AMC Entertainment Holdings, the largest movie theater operator in the US, has filed for bankruptcy.

Dalian-based Wanda gave no further details in its brief statement today, saying only that claims of AMC filing for bankruptcy were pure rumor.

The 25,000-employee theater chain has closed 1,000 cinemas worldwide, including 661 in North America, since March 17 amid the Covid-19 pandemic. AMC temporarily suspended 600 employees, including Chief Executive Adam Allen, to cut costs, the company said in a statement on March 26.

Founded in 1920, AMC signed a takeover deal with Wanda Group in Beijing in May 2012. The total transaction value of the acquisition was USD2.6 billion, which included all equity and debt.

AMC was officially listed and began trading on the New York Stock Exchange on Dec. 18, 2013. The total market value on the opening day reached USD1.87 billion, of which Wanda’s share was worth about USD1.46 billion.

AMC had an adjusted net loss of USD110 million last year compared with an adjusted net income of USD12.5 million a year earlier, according to its financial report released on Feb. 28. Its total liabilities were as high as USD12.46 billion as of Dec. 31, the report said.