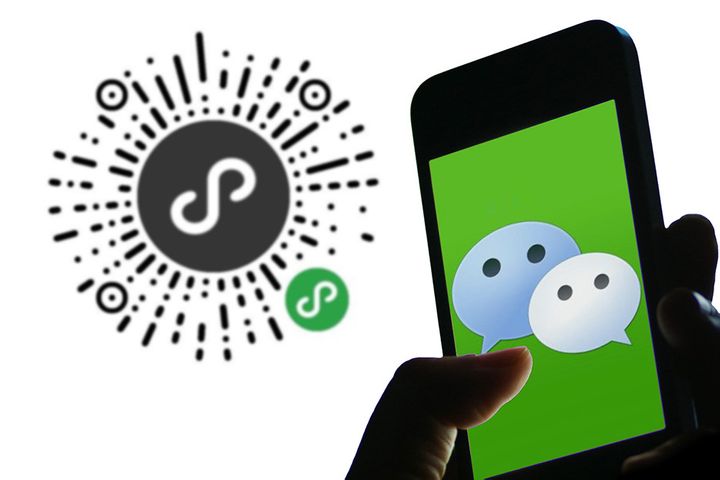 Spending in the mini apps was close to triple 2018's total, Du Jiahui, deputy general manager of WeChat's open platform, said at the WeChat Open Class Pro event in Guangzhou today. Users of the mini apps makes up about 26 percent of the total on WeChat, which is China's biggest social media app and had 1.15 billion monthly active users as of the end of September.

WeChat launched its mini app function in January 2017, allowing users to browse mini versions of regular phone apps in WeChat without downloading and installing them, and as of September there were already 3 million of the programs.

Du wants applets to help firms create "their own closed business loops" in 2020, he added, saying this will give operators better management over their users.