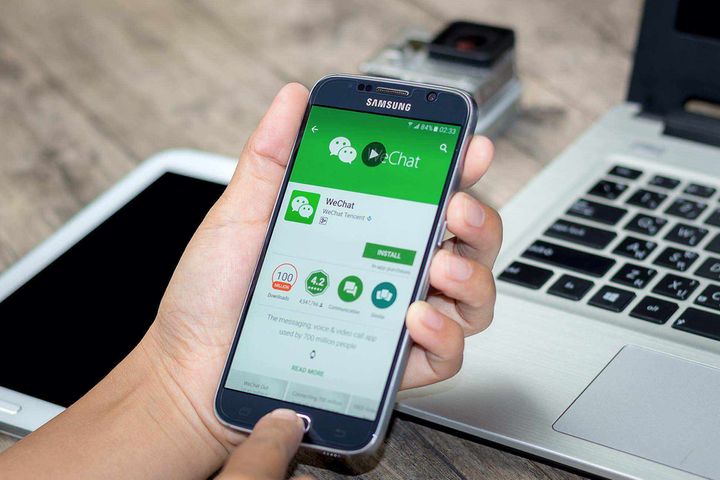 (Yicai Global) Jan. 15 -- WeChat, the popular instant messaging app of Chinese Internet titan Tencent Holdings Co. [HK:0700], will soon restore its 'tipping' function on Apple's iOS, the head of the project said. This development brings closure of the lengthy negotiations between WeChat and Apple on the matter.

WeChat inaugurated its tipping function in 2016. To cultivate high-quality content on its platform, it allows readers to tip certified content providers who publish articles via the app. WeChat shut down the tipping function on iOS in April, because Apple Inc. [NASDAQ:AAPL] deemed the function non-compliant with its payment rules, which prohibit directing users to purchase mechanisms other than Apple's in-app-purchase.

Tim Cook, Apple's chief executive, met with his Tencent counterpart Pony Ma in August in Apple's US headquarters in Cupertino in the US state of California to discuss the tipping function.

"We have reached a consensus with Apple and the tipping function will soon be restored," with a major change, he added, but without elaborating.