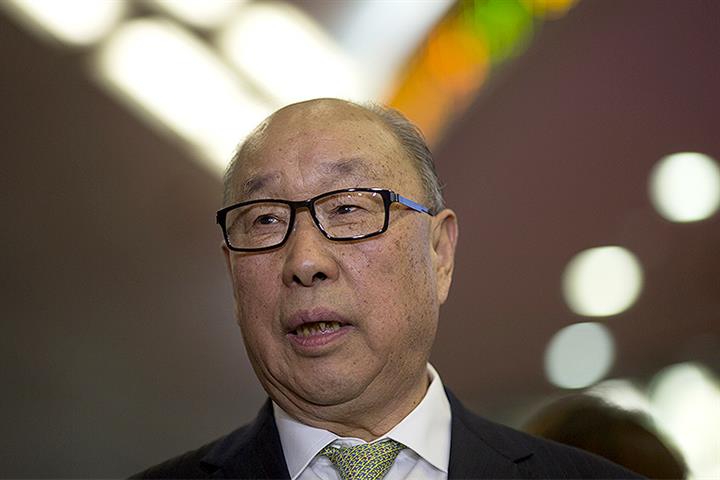 Wan Long will remain as chairman and executive director of WH Group, the Hong Kong-based company announced yesterday, adding that Guo Lijun, former chief financial officer, replaced him as CEO. Wan Hongwei, 47, was formerly assistant to the CEO in charge of public relations.

Following a quarrel with his father over a senior management appointment, eldest son Wan Hongjian, 52, was relieved of his roles as executive director, vice chairman and vice president in June due to what WH Group said was his “aggressive behavior toward the firm’s property.” He had been made vice chairman in August 2018.

Succession issues began to arise 10 years ago, when Wan Long decided to select his “successor and management team through a competition-based mechanism according to assessment standards,” he told Yicai Global in 2015. He was supposed to retire when the succession team was ready to take over in 2017.

Wan Long has built a meat empire, expanding the business in Europe, Asia and America, Zhu Danpeng, a researcher at the China Brand Institute, told Yicai Global. Now he will need to solve the issue of future growth and development, no matter who succeeds him, Zhu added.

Guo Lijun, 50, joined Shuanghui International Holdings, as WH Group was previously known, in 1993, and became an executive director in 2013. He was mainly responsible for overseeing the financial operations of group units.