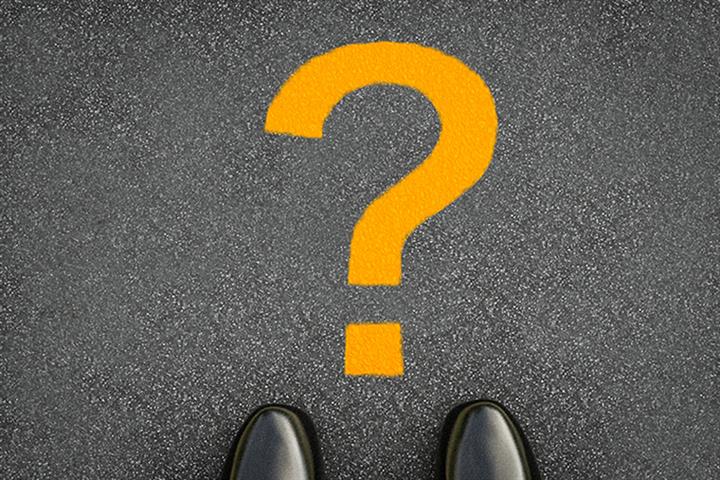 (Yicai Global) June 28 -- As Henan New Wealth Group and its de-facto controller Lv Yi are probed by police for an alleged series of serious financial crimes committed through an extensive undercover network of companies and shareholders, Yicai Global is asking where all the money has gone.

Police became involved after depositors at a number of rural banks in central Henan province, in which Henan New Wealth is a shareholder, found they could not take out cash. Later they also found that their digital health codes had turned red, preventing them from leaving home or entering public spaces.

The case is ‘very complicated,’ a source close to Henan province’s police told Yicai Global. It involves a great number of companies and people. Some funds appear to have been transferred overseas, but exactly how much money they have stashed away and what they have done with it is very hard to say.

In the recent trial of Hengfeng Bank’s ex-chairman Cai Guohua for abuse of power, graft and embezzlement, it came to light that in 2017, Henan New Wealth borrowed CNY3.5 billion (USD522.4 million) from the Yantai, eastern Shandong province-based lender through its subsidiary Kaifeng Lanwei Highway Development, but it only repaid CNY300 million (USD44.8 million). So what has happened to the remaining CNY3.2 billion?

Yicai Global has done some digging and found this to just be the tip of the iceberg. Henan New Wealth also borrowed huge amounts from other financial institutions and most of it has not been repaid.

Where can hundreds of millions of Chinese yuan, equivalent to tens of millions of US dollars, have disappeared to? Yicai Global has learned that the funds were extended at usurious rates to other companies in the name of Zhengzhou-based Henan New Wealth’s affiliates, shareholders and employees.

Often Henan New Wealth and its associated parties would charge monthly ‘brokerage commissions’ on top of interest rates, so that they could earn more than the country’s upper limit on interest rates and evade detection by authorities. For instance, if the monthly interest rate was 2 percent, the borrower would also be ordered to pay a further 2 percent in ‘commissions.’

In another case taken to the Zhengzhou Intermediate People’s Court, Xu and He Qiaoyun, also an ex-executive at Henan New Wealth, loaned CNY280 million (USD41.8 million) to Henan Guanghe Investment and designated a third-party account, that of Henan Dingjia Industry Development, as the payment account. Neither Xu nor He held posts at Dingjia Industry, but the firm turned out to be controlled by Lv. Xu was found to concurrently be shareholder or top executive at seven companies while He held senior posts at 14 firms.