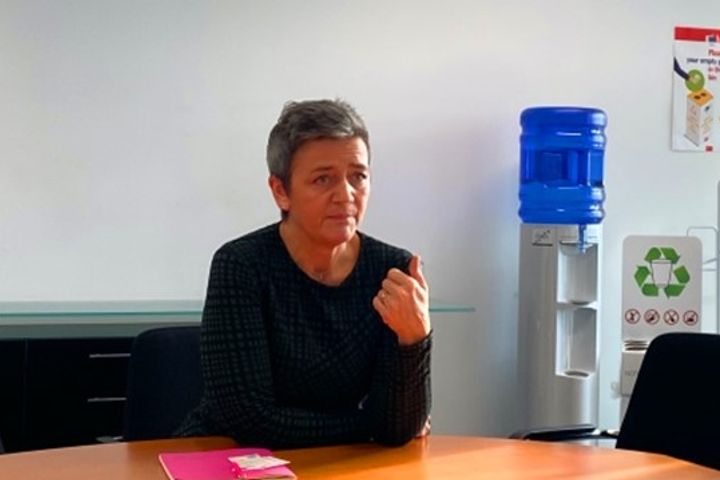 Margrethe Vestager officially assumed her new role as the executive vice president of the European Commission for a Europe Fit for the Digital Age in December last year and is continuing her duty as European Commissioner for Competition. She imposed a USD9 billion fine on Google for violating competition laws and forced Apple to pay about USD14.5 billion for evading tax over the past five years. US President Donald Trump has dubbed her the "tax lady."

Vestag said this is just the beginning. The largest technologies companies still behave unethically, oppose government intervention and toe the line of anti-trust laws, she believes, and the European Union's public distrust of technology gives her the opportunity to take tougher measures.

Vestalg has outlined a roadmap for action against tech giants and is weighing whether to remove certain protections that keep social media platforms from being held accountable for user-published content. She is also working on policies to make tech companies pay more taxes in Europe and investigating how these firms use data to squeeze out competitors.