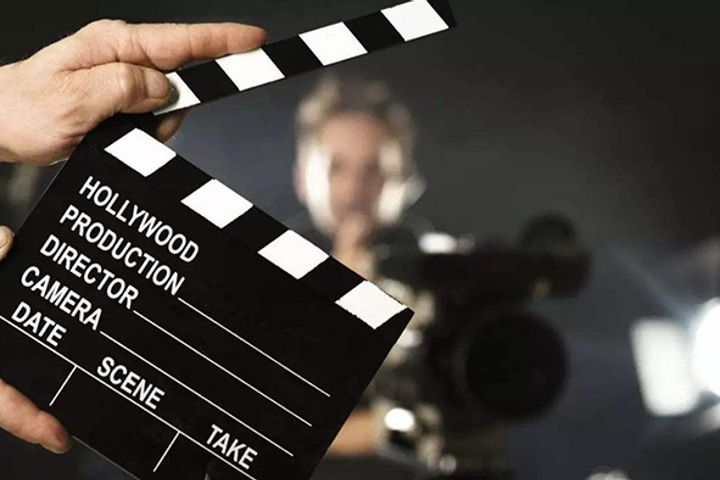 The total salaries for all actors and guests in a video set cannot exceed 40 percent of the total production budget, state-backed Xinhua News Agency reported, citing the authorities' joint statement. The main actor's pay should not be more than 70 percent of this total sum.

The regulators also promised to enhance supervision to stop illegal payment practices in the USD8.6 billion film and TV sector. Those practices included the fake contracts, which drive up production costs, while undermining overall product quality and damaging the business.

The regulators also wanted to curb the "growing tendency towards money worship" and prevent the "distortion of social values," according to the document.