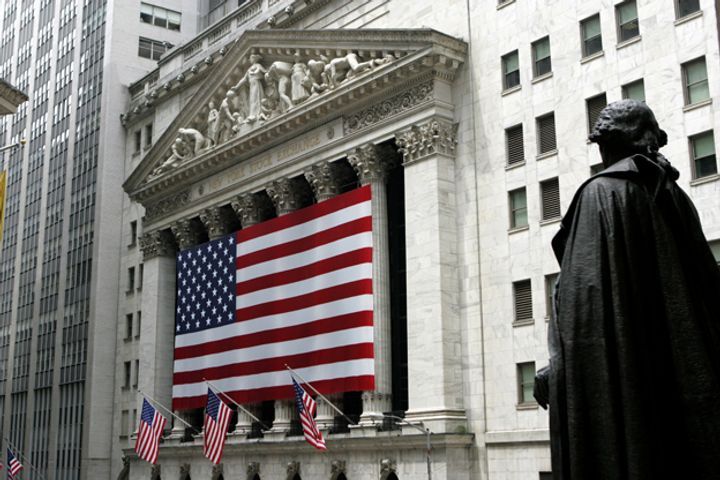 Will US Stock Market Hold to Its Downward Trend?

The support from expanding listed firms' profits and stock buybacks mainly contributed to the bull market for US stocks in the first half of last year. Tax reform also attracted more foreign capital inflows into the US, while uncertainty over trade prospects seemed to only negatively affect emerging markets at that time, but these advantageous conditions will no longer obtain after the advent of this year.

Under the influence of factors such as the crest of listed company profit growth that is already in sight, diminishing buyback amounts, the ebbing momentum of tax reform, with the added negative affects of tightening monetary policy, market valuation and economic prospects, a slide may indeed emerge in US stock markets.