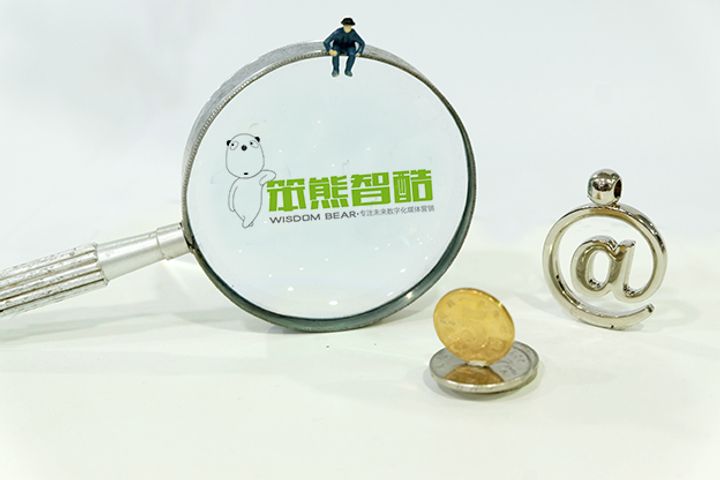 Founded in 2015, Wisdom Bear is a supplier of digital media marketing services, which has now embarked into the film and television production, public relations, brand design and art agency fields, forming a strategic business pattern with its core competitiveness lying in internet video making.

The value of China's online movie market will reach USD1 billion, iqiyi.com data show. By last year's end, 6,600 movies have debuted on the internet, including 3,100 online movies with over 15 billion visits. Also, along with the rise of the pay-per-view model, with the explosion of content as intellectual property and the integration of culture and entertainment industrial chains, online TV dramas are winning investors' favor. Last year logged a total of 89.2 billion views of online TV dramas, triple the number for 2014.

Online movies are those filmed by private persons that last for over 60 minutes, with considerable quality and the structure and content of a complete film. These online movies must conform to relevant laws and regulations in China, with the internet as their first release platform. Such films can also appear in movie theaters if they are consonant with state policy.