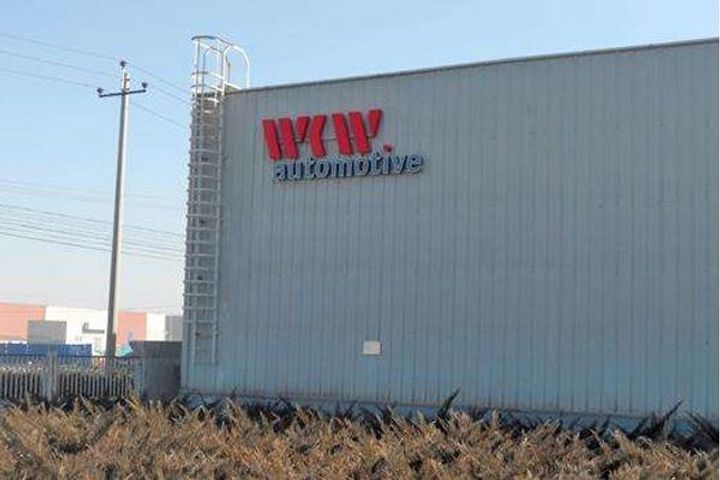 The China-Germany joint venture aims to produce 300,000 units at the base in Qinhuangdao Economic and Technology Development Zone, it said in a statement. It will set up a new company with initial capital of CNY1 billion to oversee factory construction and fund the project with its own capital, government subsidies and loans.

The investment will substantially boost the local economy and the auto parts industry, the statement added, saying the Qinhuangdao government has pledged CNY3.5 billion in financial incentives to the cause.

Beijing WKW, founded by Beijing Zhonghuan Investment Management Co. and WKW Erbsloh Automotive GmbH, branched out from auto parts into the NEV sector last May, after it announced a CNY8.4-billion electric car plant in Germany capable of producing 100,000 vehicles a year. The firm hopes the two plants will carry out research and development in tandem to create synergies across the European and China markets.

Traditional auto firms are gradually spreading into the rising NEV sector as many countries look to shut down production or sales of petroleum-fueled vehicles within the next 30 or so years. Global plug-in vehicle deliveries soared 58 percent on the year to more than 1.2 million units in 2017, according to industry research EV Volumes, which forecasts sales to rise to 1.9 million this year.