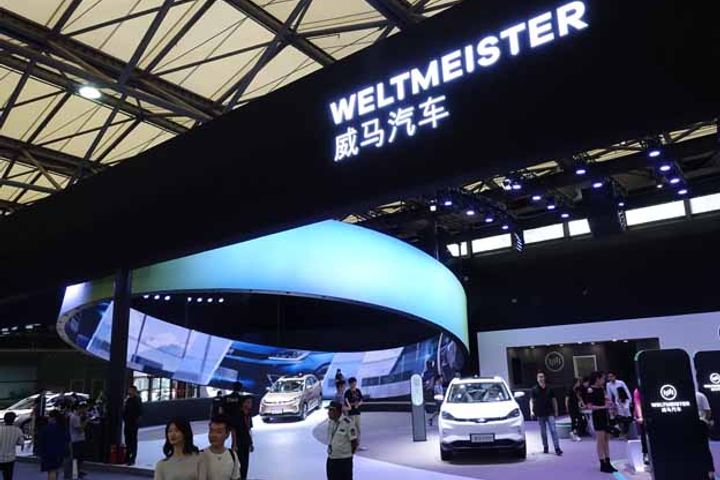 The proceeds will be used for technological research and development as well as to improve user experience,  the report added. The car firm will establish a R&D center with  Apollo, Baidu's autonomous driving platform, to make level 3 and L4  smart vehicles.

Beijing's  Baidu led WM Motor's Series B financing in 2017. The pair deemed to  reach mass production of L3 autopilot cars by 2021, while speaking at  the Consumer Electronics Show in Las Vegas in January.

Founded  in 2015, WM Motor rolled out its first model, sport utility vehicle  EX5, last September. It has delivered a bit more than 2,000 such cars in  January.

Baidu  launched its Apollo project in April of 2017, and it has partnered with  almost 140 firms for it, the annual report of 2018 shows.