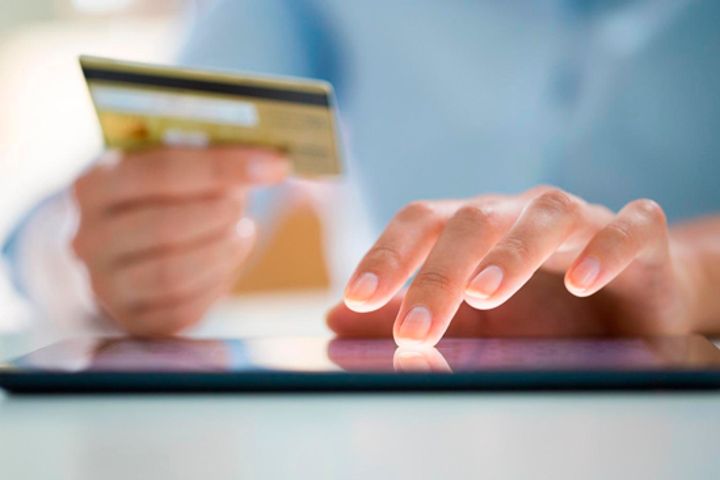 China's central bank disclosed World First subsidiary Yuefan Business Information Consulting Shanghai's application for the license on July 27, industry newspaper China Fund reported. When the People's Bank of China releases an application, it typically means it is pushing the submission through to headquarters for final approval.

The permit is a necessity for any non-bank looking to offer payment services in China, but PBOC said in July 2016 that it would temporarily stop handing them out to better regulate the fast-growing industry and iron out financial fraud. Prior to that, it had not issued a license in around eight months.

When the central bank stopped issuing new licenses, a host of companies -- including Meituan Dianping, Xiaomi and JD.Com -- sought to buy out payment providers who had already acquired the permits. A string of deals saw the market value of a license rise from tens of millions of yuan to as much as CNY500 million (USD73.3 million).

London-based World First applied for the license several months ago, after PBOC relaxed restrictions preventing market access to foreign-funded payment providers. Even if it manages to get hold of the permit, the firm focuses on business clients and the central bank's USD50,000 single-deal foreign exchange limit could prove problematic.

The company set up Yuefan last year with CNY500,000 in registered capital, but an injection this May took that to CNY100 million, the report cited an anonymous source as saying. The unit's business scope covers internet and mobile payments across the entire country.

The parent firm holds similar licenses in the United States, Australia and Hong Kong, among other countries and regions, and made its first inroads to China in 2010 by offering business-to-consumer and business-to-business cross-border payment services. So far, it has helped 50,000 Chinese merchants trade with foreign buyers.

World First began as a foreign exchange provider in 2004 but has since expanded to offer international remittance, forex options trading and collection and settlement services for international e-commerce platforms. Its current chairman, Sir David Clementi, was once vice president of the Bank of England.