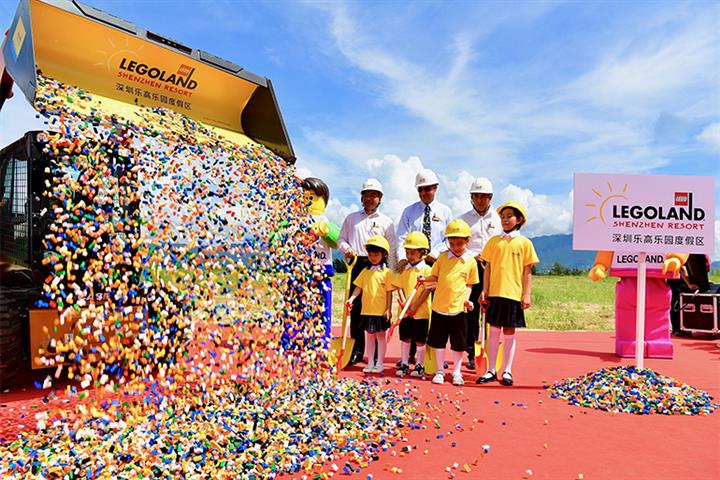 World’s Largest Legoland to Open in Shenzhen in 2024

The investment of the 580,000-square meter park should exceed CNY7 billion (USD1.1 billion), the Poole-headquartered firm said in a press release on its website recently. The resort is scheduled to open in 2024.

Merlin is currently constructing three Legolands in China, two of which were started in 2019, with a total investment of CNY13.6 billion (USD2.1 billion), according to the Paper. One project is in Shanghai and the other one is in southwestern Sichuan province, and they are expected to be completed by 2023.

The financial burden should be manageable. The British entertainment giant has Chinese financial partners in various areas, a source close to Merlin told the Paper. Moreover, Legoland is smaller in scale when compared with Disneyland and Universal Studios, the person added.

Merlin will operate the Shenzhen resort exclusively, while its local partner, real estate developer Hazens Holdings, will provide support for the project, according to the firm.

Merlin runs eight Legolands worldwide. The ninth is expected to be opened in South Korea next year.