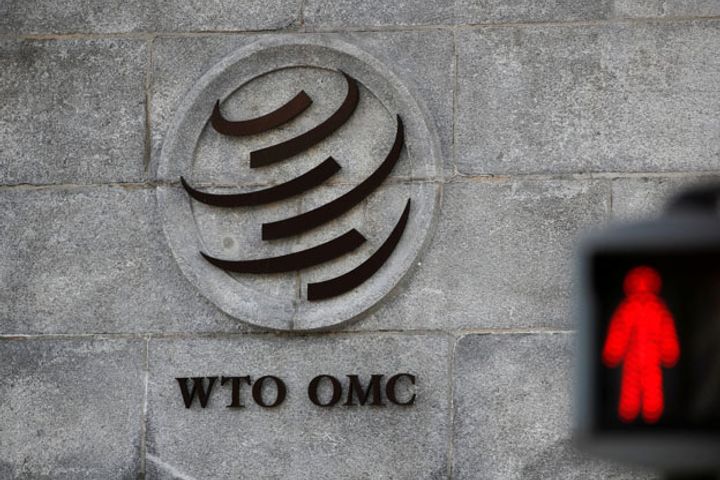 WTO Is Stalled in Dispute Reform Talks Held at Behest of China, EU

(Yicai Global) Dec. 13 --  Two bids to reform the World Trade Organization's dispute resolution mechanism China, the EU and other WTO members have initiated entered the formal discussion stage in Geneva, Switzerland, but have reached an impasse in a meeting at a level second only to that of General Council ministerial conferences.

Both resolutions are reform plans for the procedures for dispute settlement and appeal submitted on Nov. 22. China, the EU, Canada, India, Norway, New Zealand, Switzerland, Australia, South Korea, Iceland, Singapore and Mexico jointly signed one, while China, the EU and India signed the other.

Costa Rica joined the ranks of the former proposal's joint signatories while Montenegro became one of the latter's just one day before the session, Yicai Global has exclusively learned.

The first plan seeks a technical revision of the current dispute settlement mechanism, which addresses issues of US concern, while the second proposition mainly urges giving appellate bodies greater resources, which the US clearly opposes, Tu Xinquan, dean of China Institute for WTO Studies at the University of International Business and Economics, explained to Yicai Global.

Dennis Shea, who serves as the US WTO ambassador, maintained his opposition to the proposals' terms, however, especially the second one, saying he believes some additions by China, the EU and India will make these appellate bodies more unreliable. He is willing to participate in in-depth discussions in the next stage, however, he added.

The US has been preventing the WTO from appointing new judges for the appellate panels and has steadily rejected a plan to start procedures for selecting those proposed by other WTO members since US president Donald Trump threatened the country's exit from the international trade organization, claiming last year it does not protect US rights and interests.

The issue of selecting appellate panel members has become an imminent crisis the WTO faces, and these panels' operations will formally cease in a year if the problem remains unresolved, Zhang Xiangchen, China's ambassador to the WTO, noted at yesterday's session.

China is calling on members to take an active part in discussions and negotiations to reach agreement as soon as possible, he added.