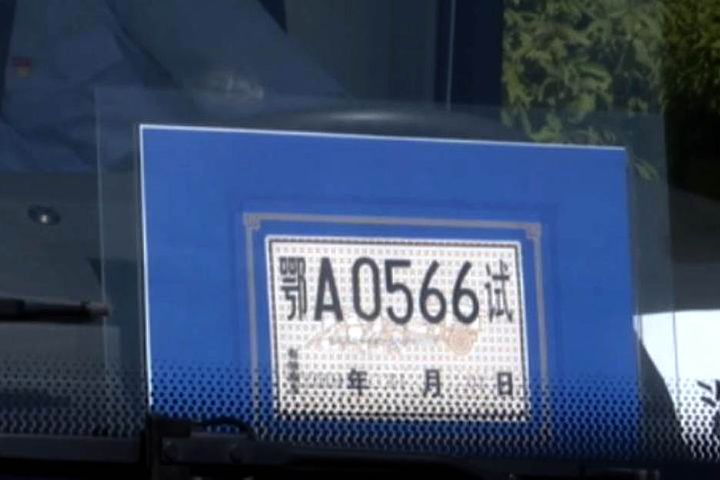 On the same day, the capital city of Hubei province opened a demonstration zone for autopilot vehicles. The permits will allow the three firms to test their technologies on a road of 28 kilometers.

Baidu released its L4 autopilot passenger car, boasting a high level of autonomous driving, at the Baidu World Conference last November. The Beijing-based search engine giant plans to start small-scale production by the end of this year, and kick off mass production in 2020.

Shenzhen-based mobility startup Haylion launched its Alphaba Smart Bus in December 2017 and joined hands with the Shenzhen Bus Group to test the technology on public streets.