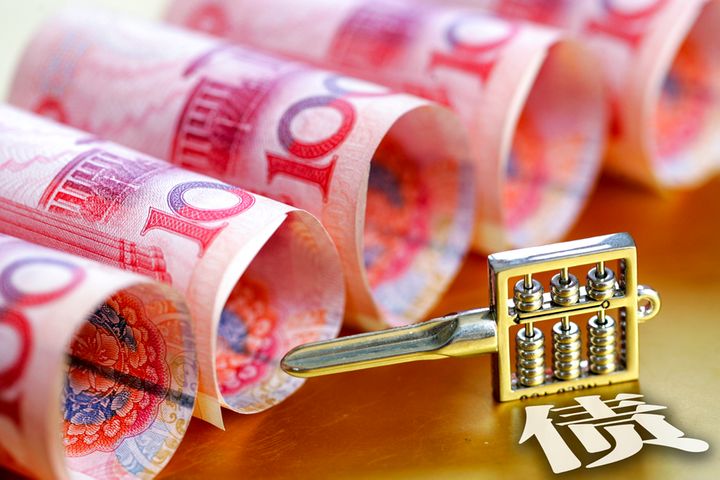 (Yicai Global) Feb.7 -- Chinese firms, including one that is building Wuhan's new hospitals, have issued short-term special bonds worth over CNY20 billion (USD2.9 billion) to support their financing needs during the novel coronavirus epidemic.

Agricultural Bank of China was looking to borrow CNY5 billion in one-year bonds to provide loans to medical companies and to those affected by the outbreak.

The Export-Import Bank of China was seeking to step up its credit support via CNY3 billion in bonds issued yesterday.

Zhuhai-based property developer Huafa Group was hoping for CNY1 billion in funding, half of which would be used to cover donations and trade-related cash flow needs.

Sichuan Kelun Pharmaceutical issued CNY800 million in bonds, one-quarter of which is for developing antiviral drugs to treat coronavirus patients.

Jointown Pharmaceutical Group was looking to raise CNY500 million, half of which would be used for fighting the epidemic.