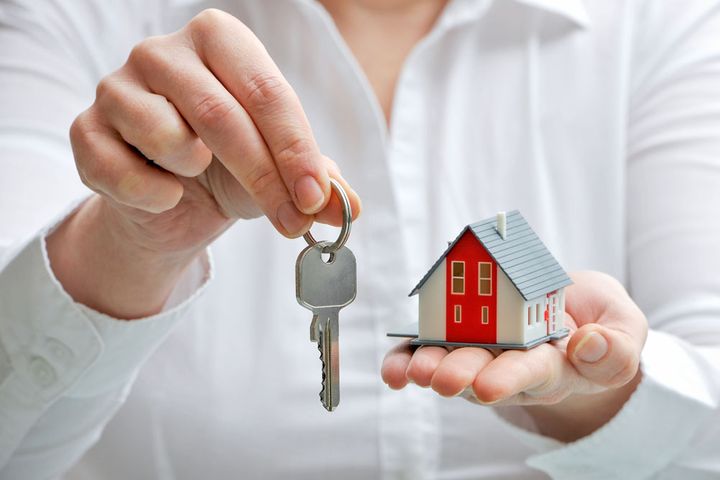 The policy also makes clear the standards of minimum annual salary for eligibility in the scheme.

The government will relax restrictions related to age, length of time spent looking for employment and previous jobs. It will offer houses for rent and sale at a 20 percent discount on the market average and will start building new affordable homes in its Yangtze River Youth City, a proposed living community for university graduates.

Wuhan will also introduce a minimum wage specifically for graduates, with annual salaries set at CNY50,000 (USD7,592) for undergraduates, CNY60,000 for postgraduates and CNY80,000 for PhD graduates. The policy is considerably more attractive than the minimum salary for non-graduates in the city, which is just CNY21,000.

The local government has recently enacted many policies to retain local college graduates, and as of the end of September, the number of college graduates settling in the city had increased by 311 percent.