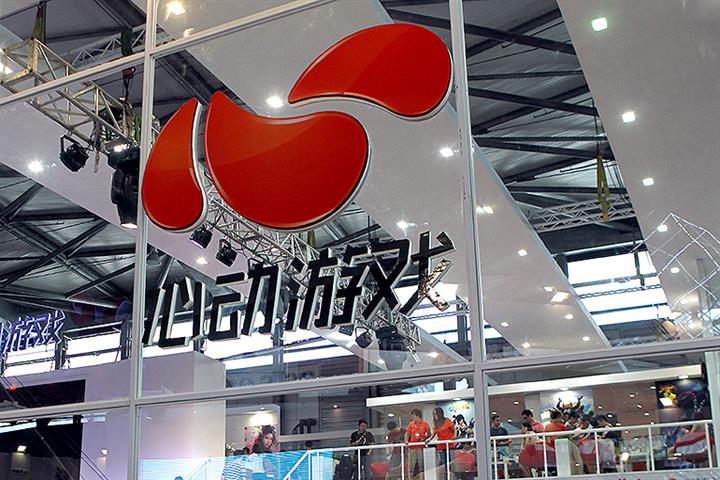 Both Bilibili and Alibaba will be seeking to elbow in on the lucrative gaming sector and secure greater access to XD’s self-developed games and its game sharing community TapTap.

XD is also preparing to sell USD280 million in convertible bonds that it will use to improve its product portfolio, as well as for strategic investment and marketing, it said.