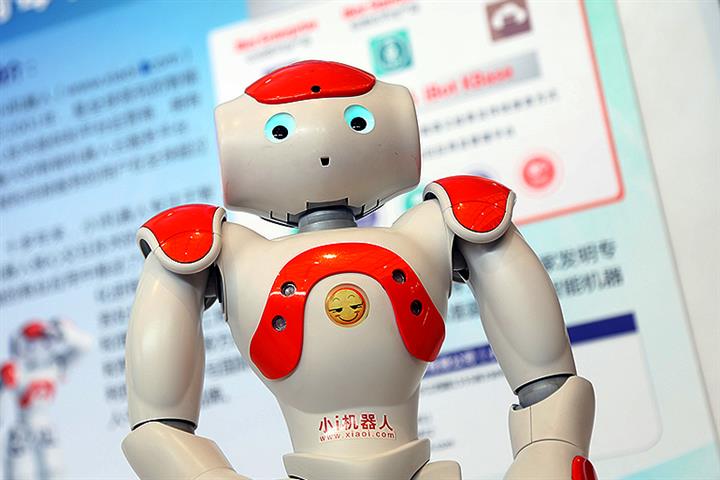 (Yicai Global) Sept. 8 -- Chinese artificial intelligence company Xiaoi Robot has filed an injunction against US tech giant Apple to stop sales of the US tech giant’s iPhones in the country in the latest escalation of a nine-year dispute over patent infringement.

Xiaoi maintains that it holds the chat robot system patent, no. ZL200410053749.9, on which Apple’s talking assistant Siri is based. Xiaoi was awarded the patent in 2009, which is used in other social messaging apps such as MSN Messenger and QQ, and Siri was only introduced in 2011. The legal battle has been ongoing since June 2012.

California-based Apple, whose new iPhone 13 is set to be released next week, challenged the validity of Xiaoi’s patent, but lost its case at the Supreme People’s Court of China last June. With the validity of the patent now affirmed, Xiaoi can proceed with civil lawsuits.