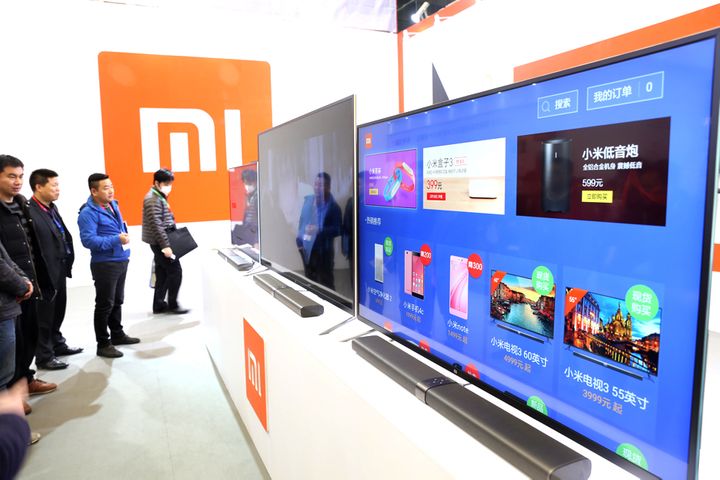 South Korea's Samsung Group and LG Electronics, and China's TCL were the top three in shipments in the first half, but the gap between LG Electronics and TCL is narrowing.

Korean brands exalt profit above all else, and on that basis adapt their product structure to lead technological innovation in the industry. Samsung moved 18 million units in the first half in a 0.3percent annual drop, while TCL's 8K quantum dot light-emitting diode TV debuted on the market in March and its quantum dot organic light-emitting diode TV under development is poised to sweep the high-end market.

Xiaomi TV shipped 5.7 million units in the first half, up a yearly 62  percentage points to put in the top-five exclusive club. In addition to  the Chinese market, it also entered the Indian, Indonesian and Russian  ones.

Global economic growth will be sluggish in the second half and worldwide TV  shipment growth will slow, , the report projects, adding TV shipments  will flatline from now on this year.