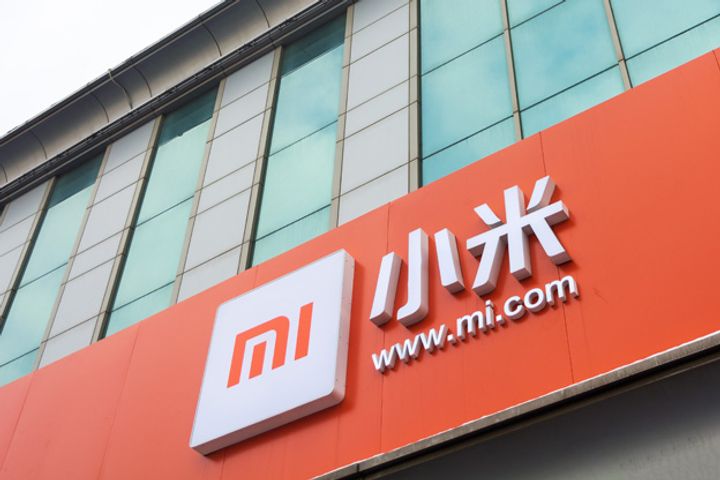 (Yicai Global) Feb. 13 -- Xiaomi, one of China's best-known smartphone makers, plans to unveil its new Xiaomi 9 device on Feb. 20, according to the firm's chairman.

The handset is codenamed Fighting Angel and boasts "super performance," Lei Jun, also Xiaomi's founder, said today. He believes the device is the Beijing-based company's most aesthetically pleasing model to date, and wanted the design to be "beautiful and fierce."

Many users scolded the Xiaomi 8 for its 'monobrow' design, said Wang Teng, product director and the mind behind the Xiaomi 9, referencing the wide notch at the top of the older handset. The latest model will look completely different, he added.

Xiaomi was the fourth-largest smartphone vendor by market share last year, according to recent data from IDC. It captured a 13.1 percent share to rank above Apple, which has been discounting its product range in China to combat waning sales, but below Huawei, Oppo and Vivo.

Speculation suggests that the new smaller-notched phone, Xiaomi's first since it spun off its Redmi brand, will feature a Snapdragon 855 processor, up to 10 gigabytes of random access memory and screen fingerprinting technology. It also has a 48 megapixel rear camera and can be fast-charged.