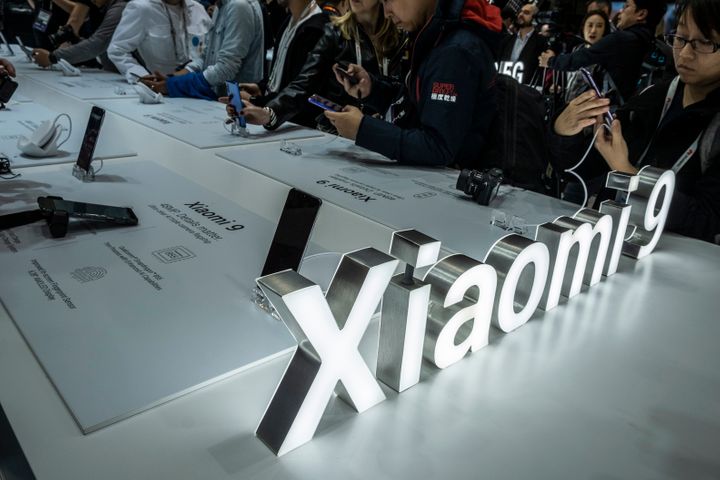 (Yicai Global) March 4 -- Chinese handset giant Xiaomi has teamed up with a unit of Shenzhen's BYD Electronic to speed up deliveries of its new release Mi 9. If that is not enough, founder Lei Jun has promised to lend a hand.

Xiaomi unveiled its new flagship phone Mi 9 on Feb. 20 with a minimum selling price of CNY2,999 (USD448). The first batch was sold out in just 53 seconds, according to the Beijing-based company. Mi 9 has a Snapdragon 855 processor and a triple camera setup with up to 48 megapixels.

"If we fail to produce 1 million Mi 9 phones in the first month, I'll work in the factories," Lei posted on Weibo on March 3. He explained the shortage by the high demands posed by the "excellent photo effects" of the new model.

Mi 9 is standing up against an army of Vivo's iQoos, a model which was released almost two weeks after it, with a nearly similar price tag. Supplies of the gaming-focused iQoo have so far been ample.