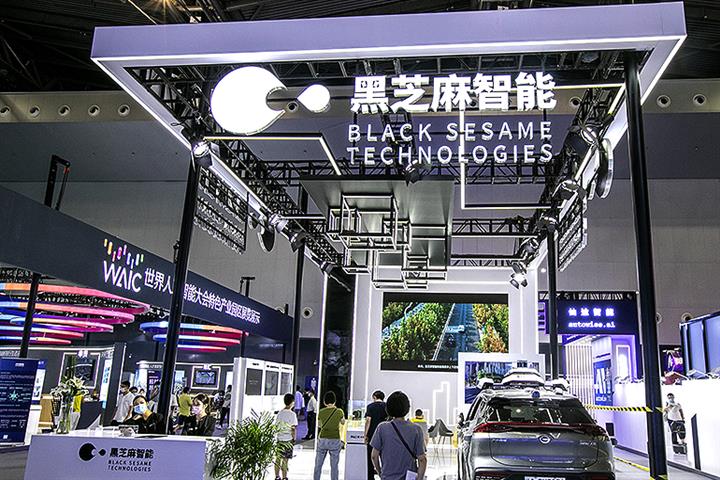 (Yicai Global) Aug. 8 -- Black Sesame Technologies, a Xiaomi-backed maker of autonomous driving chips, has completed its Series C and C+ funding rounds in less than a year, raising over USD500 million in total.

The Series C+ round was led by SummitView Capital and followed by institutions including Fujian-based Industrial Bank and GF Xinde Investment, a private equity fund of Guangzhou-based GF Securities, the Shanghai-headquartered company said in a statement on its WeChat account today.

The Series C round, which amounted to hundreds of millions of dollars, was finished last September. That and a preceding strategic injection was led by Xiaomi Changjiang Industrial Fund, boosting Black Sesame’s valuation to USD2 billion.

Going forward, Black Sesame will accelerate the mass production of its self-driving chips. In May, the company partnered with Hefei-based carmaker JAC Motors to equip the latter's vehicles with Black Sesame's Huashan-2 A1000 chips.

Black Sesame has teamed with several vehicle and component manufacturers, including China First Automotive Works, Bosch, and Shanghai Automotive Industry, to help them get access to L2 and L3 advanced assisted driving systems.

Founded in 2016, Black Sesame focuses on perception in autonomous driving. The firm has a research and development center in Shanghai and offices in Chengdu, Shenzhen, Wuhan, and Singapore, according to its website. Its headcount is nearly 300.