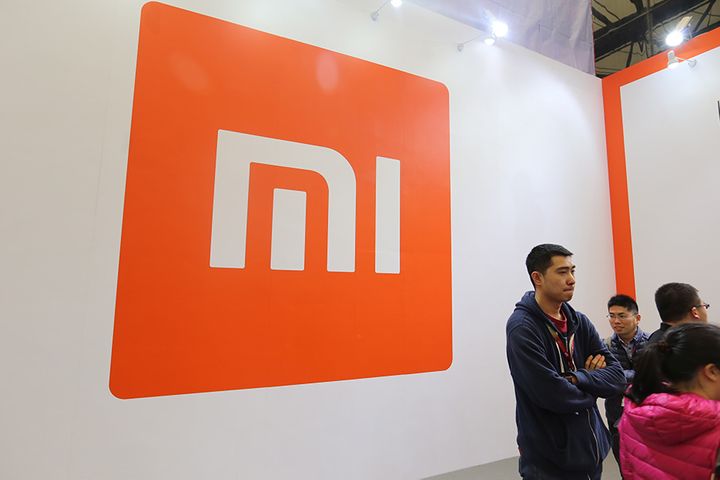 (Yicai Global) Sept. 3 -- Xiaomi's stock price climbed today after the smartphone maker's board approved buying back as much as HKD12 billion (USD1.53 billion) worth of the company's shares.

Buybacks remove some of a firm's outstanding shares from the secondary market, helping to shore up the stock price. For Xiaomi, today's announcement had an immediate effect. The company [HKG:1810] rose 4.2 percent to close at HKD8.70 (USD1.11), but still well below the initial offering price of HKD17 in July last year.

Widespread concern was also aroused when Xiaomi co-founder Lin Bin sold 41.3 million of his shares in the company between Aug. 21 and Aug. 23. Xiaomi said Lin sold the shares to donate a portion of the proceeds to charity. On Aug. 27, he pledged not to reduce his holdings again for one year.

Xiaomi offered no details as to the timing of the latest stock repurchase or price range, but indicated that the board may give the nod to further buybacks if circumstances require.

The directors believe the exercise of this option will demonstrate the company's confidence in its business and future prospects and will benefit it by creating value for its shares, the statement said, adding that the firm's resources are sufficient to support the repurchase while maintaining a sound financial position.