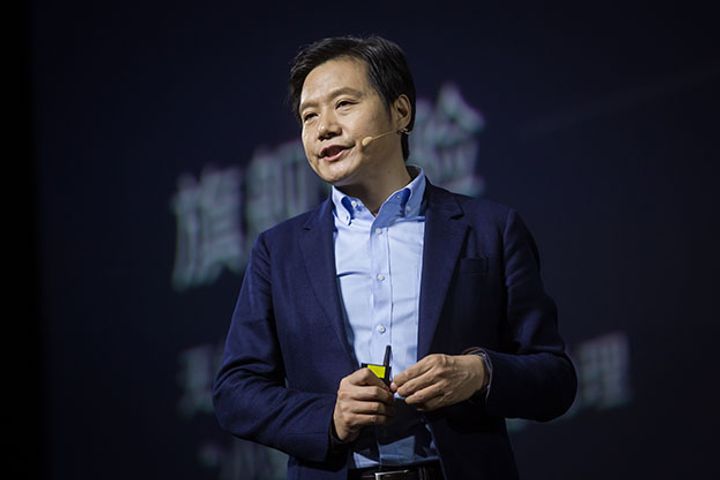 There will be 5.4 billion IoT connections in China by 2025, with 3.9 billion of them coming via 5G networks, he said in one of the submissions to the National People's Congress. The IoT has extensive applications and can bring new opportunities to the manufacturing, agriculture, medical and security sectors, added Lei, who is serving as a deputy to the NPC for a seventh year.

The NPC and the National Committee of the Chinese People's Political Consultative Conference, China's political advisory body, are currently holding their simultaneous annual meetings, known as the Two Sessions and recognized as the country's biggest political event of the year.

Lei also called for China to speed up aerospace legislation to ensure the rights of private companies and access to air space resources in a separate proposal, adding that 29 countries have such laws in place and that China is the only major economy without them.

In the third proposal, his 14th over the past six years, Lei suggested improving information accessibility to improve social welfare.