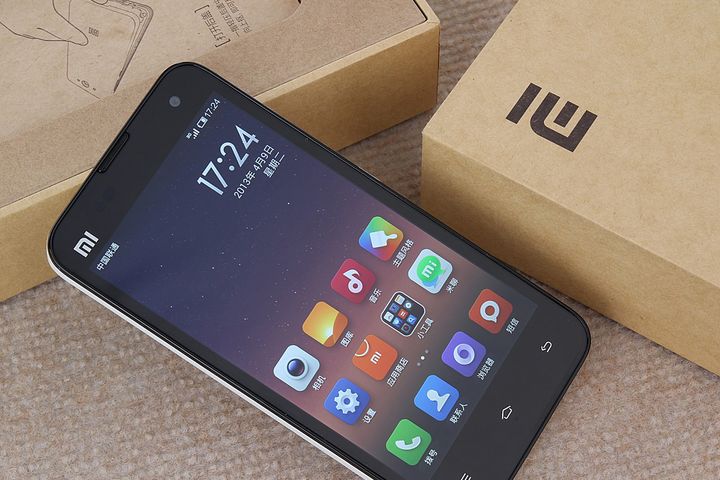 The data firm estimated that first quarter shipments were down 10.2 percent to 25 million from 27.8 million in the year-ago period as Xiaomi's global market share fell 0.4 percentage point to 8 percent.

Xiaomi is in a delicate market position as its handset shipments still lag far behind the likes of Samsung, Huawei and Apple, while other Chinese players such as Vivo and Oppo are closing in. The pair shipped 23.2 million and 23.1 million, respectively, in the period, according to Chinese-owned IDC.