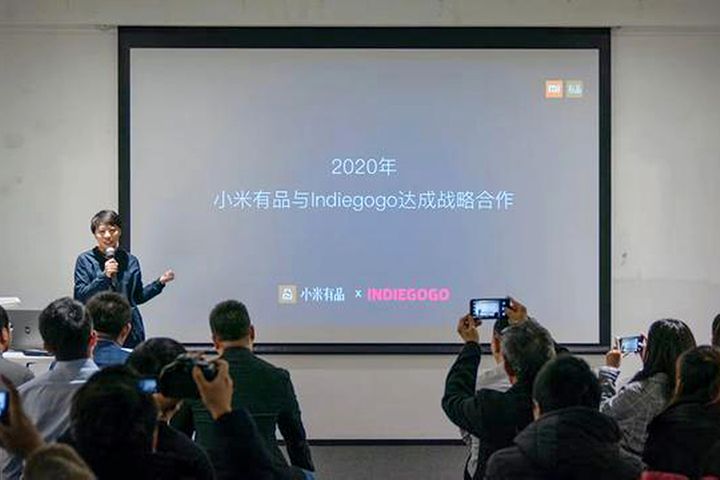 Xiaomi and Indiegogo will cooperate on market development and product sales, the Beijing-based tech firm said in a statement yesterday.

The pair has partnered on some products before. Chinese Padmate's Pamu Slide noise-canceling wireless earbuds received USD6 million via a crowdfunding campaign on the San Fransisco-headquartered firm's platform and started selling for USD599 (USD85) on Youpin in October. Xiaomi's mini treadmill WalkingPad has garnered USD1.3 million via Indiegogo as of Dec. 20.

Youpin application, which was launched in 2017, has more than 6,000 items in a wide range of categories, including home appliances and consumer electronics. In August, it added a cross-border shopping section.

Established in 2008, Indiegogo has brought 800,000 ideas to life with its 9 million funders around the world.