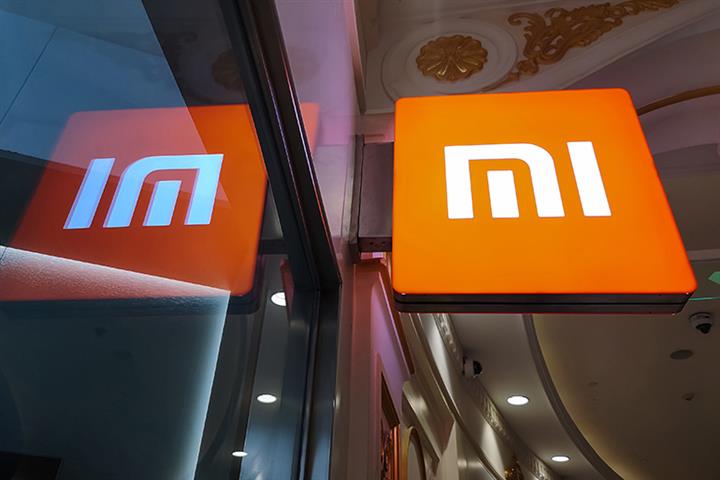 (Yicai Global) Sept. 9 -- Chinese tech giant Xiaomi has been the most active among a number of firms listed on the Hong Kong stock exchange that have been repurchasing their shares to shore up a sliding stock price. More shares have been bought back so far this year than the whole of last year.

Some HKD21.2 billion (USD2.7 billion) in stock had been repurchased as of Sept. 8, the Shanghai Securities News reported today. Over a third of this was by Beijing-based Xiaomi which has bought back HKD6 billion (USD771.5 million) of its own shares in 22 separate repurchases so far this year, according to Wind data. The stock has lost a third of its value since the beginning of the year and was trading at HKD23.85 (USD3.10) at 2 p.m. China time today.

Share repurchases usually happen when the company feels that its stock is undervalued. By reducing the number of publicly available shares, it can increase demand for its stock and thus the price.

The biggest proportion of the buybacks, amounting to HKD7.3 billion, were in the IT sector with the real estate and retail industries also showing higher than normal volumes.

Most sectors on the Hong Kong exchange achieved positive growth in the past two years and have recovered to pre-pandemic levels and so remain attractive to investors, China International Capital Corporation said last month.