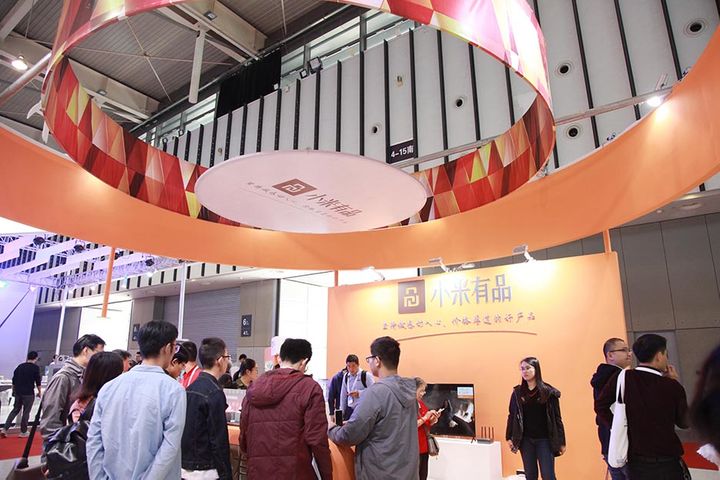 Youpin and Korea Agro-Fisheries & Food Trade penned an export cooperation agreement in Beijing to open a South Korean snack store on the Chinese platform, the Beijing-based firm said in a statement yesterday.

The platform has already put about 30 related products, including foods and drinks, on its digital shelves. The first of them is ramen, priced at CNY26.9 (USD4) for a five-pack.

Korea Agro-Fisheries & Food Trade wishes to expand trade via information exchange and achieve a win-win situation, the general manager of the Jeollanam-do-based organization said in the press release. Some USD1.5 billion worth of South Korean agricultural and aquatic foods were exported to China last year.

Launched in 2017, Youpin sells Xiaomi's electronics but also a wide range of consumer goods from third-party manufacturers. The platform is planning to cooperate with governmental agencies in Russia and Spain to expand its scope.