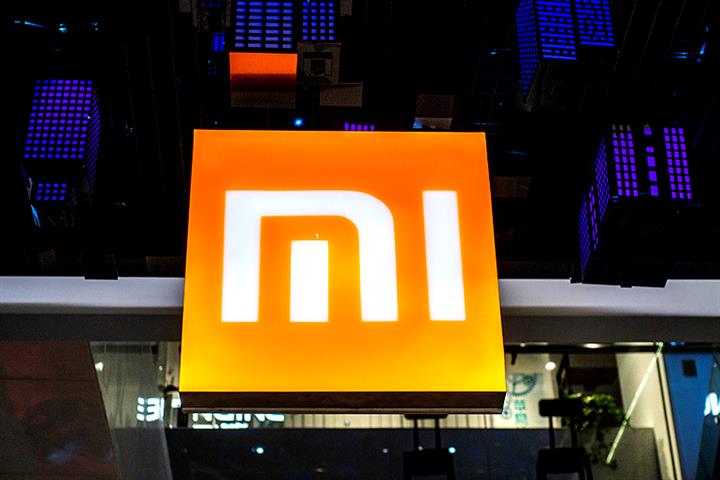 The increase raises the total funding of Hesai's Series D round to USD370 million, the Shanghai-based company said in a statement on its WeChat account today.

Hesai will use the proceeds of the fundraiser to mass-produce vehicle-mounted Light Detection and Ranging methods, build an intelligent manufacturing center, and develop LiDAR chips, it said earlier.

The startup aims to mass-produce its latest LiDAR technology next year after obtaining orders from automakers including Li Auto, Baidu-backed Jidu Auto, Geely-controlled Lotus Cars for the product unveiled in the second half of this year, it added.

Founded in 2014, Hesai is committed to developing laser sensors for autonomous driving. In total, it has bagged over USD500 million in financing. It counts German auto parts producer Bosch and Chinese internet giant Baidu as some of its investors.