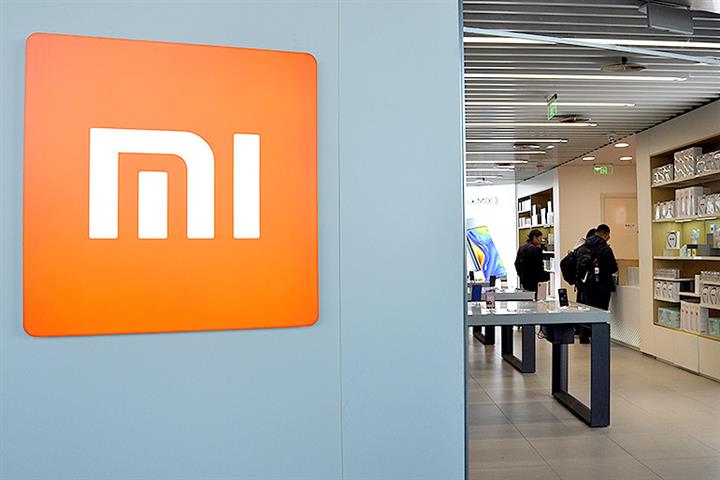 (Yicai Global) Feb. 19 -- Shares in Xiaomi soared as much as 12 percent today after reports emerged that China’s most popular smartphone manufacturer is planning to join the country’s crowded new energy vehicle market by making electric cars. Xiaomi has yet to confirm or deny the reports.

Xiaomi is determined to make electric cars although the exact route has yet to be determined, the Late Post reported this afternoon, citing people familiar with the matter. Founder Lei Jun may lead the carmaking project in person, it added.

It is hardly a surprise that Lei plans to make cars, a Xiaomi employee told Yicai Global. Lei is already an investor in EV startup Nio through his venture capital firm Shunwei Capital. He has also invested in Guangzhou-based Xpeng, although he held less than 5 percent stock when they both went public in 2018 and 2020 respectively.

The NEV sector is the darling of investors at the moment. Li Auto is backed by the Changzhou government in southeastern Jiangsu province, Nio has secured investment from Hefei in eastern Anhui province and WM Motor has support from Shanghai.