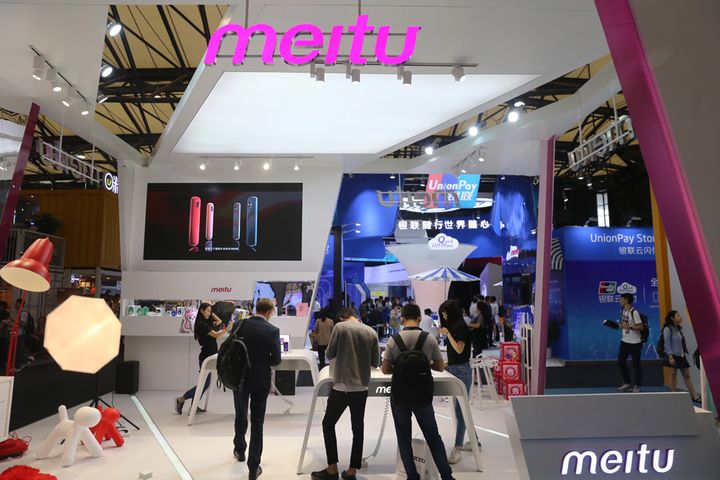 The two companies reached a deal that gives Xiaomi the exclusive license for Meitu's smartphone brand, Xiamen-based Meitu said in a statement. Meitu will remain in charge of after-sales service.

Shares of Meitu [HKG:1357] extended their retreat for a fifth straight trading day, falling almost 1.5 percent to end today at HKD3.34 (USD0.43) each. The stock has lost about 17 percent in value since April 8.

The firm debuted its mobile phone business in 2012, but it has leaked money since including a loss of around CNY500 million (USD74.6 million) last year, making up over half of the parent firm's overall deficit.

Beijing-based Xiaomi will be responsible for Meitu's phone-related research and development, production, sales and marketing from the middle of the year, while Meitu will continue to provide imaging technology and beautifying algorithms.

Meitu also stands to benefit from collaborative handsets and intelligent hardware as it looks to transition to a 'beauty plus social networking' model, according to previous media reports.