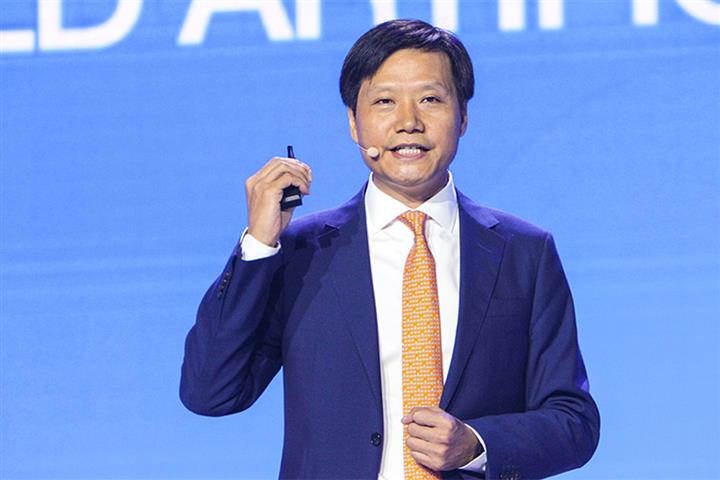 Xiaomi to Topple Samsung as No. 1 Smartphone Supplier in Three Years, Founder Says

"Currently, Xiaomi's task is to maintain the No. 2 position," Lei said during a product launch event yesterday. South Korea's Samsung ranked No. 1.

The Beijing-based company beat California-headquartered Apple in the second quarter in terms of global smartphone shipments and was the top vendor in Europe, according to data from Canalys, Counterpoint Research, Strategy Analytics, and IDC.

Xiaomi revealed a slew of new products at the event, including its new flagship handset series Xiaomi Mix 4.

The Mix 4 comes with special features to protect privacy and theft as the phone can be tracked and locked even when turned off or switching SIM cards. The device that is powered by Qualcomm’s Snapdragon 888 Plus processor costs a minimum of CNY4,999 (USD771). Presales began last evening and deliveries will kick off on Aug. 16.

The company made its foray into animal-like robotics by launching CyberDog, dubbed “Iron Egg” by Xiaomi engineers, at the event. The quadrupedal robot features in-house developed servo motors and voice control. Xiaomi pledged it will make the source code public. The engineering exploration edition of the product is priced at CNY9,999.

Lei reviewed the company's earlier flagship phones yesterday but didn't comment on the quality issues raised by consumers regarding Xiaomi Mi 11. Over recent months, many phone owners have complained to Yicai Global about the handsets' Wi-Fi issues, overheating, and freezing.

Xiaomi will replace defective devices with new ones after they are tested, the firm said on its Weibo account on Aug. 6, referring to the Mi 11 series.