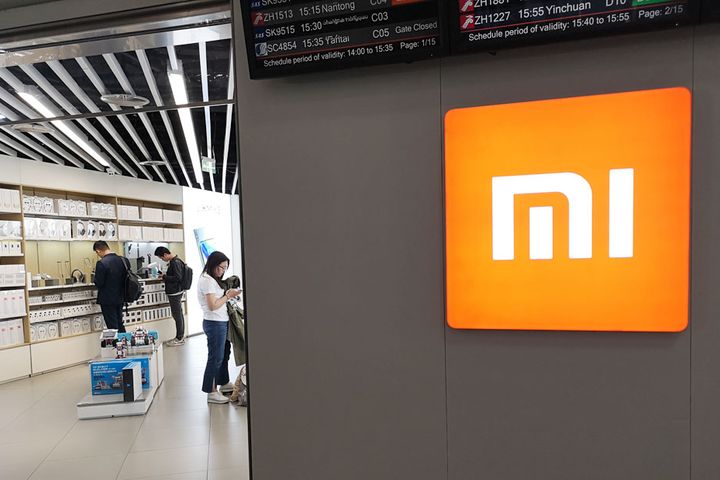 Xiaomi will continue to  increase its spending on technology R&D, founder and Chairman Lei  Jun, posted on his WeChat account today.

The Beijing-based company  invested CNY11.1 billion (USD1.6 billion) in R&D over the past three  years, with a tally of CNY5.8 billion last year, Lei said. As a  nine-year-old company, the figure still lags far behind a world-class  enterprise, he added.

Xiaomi has shaken up its  organizational structure with 18 new appointments, including two  advisory members and the general secretary of the technical committee,  Lei added. The committee will establish cooperation with the government,  colleges and other businesses, and train talent.