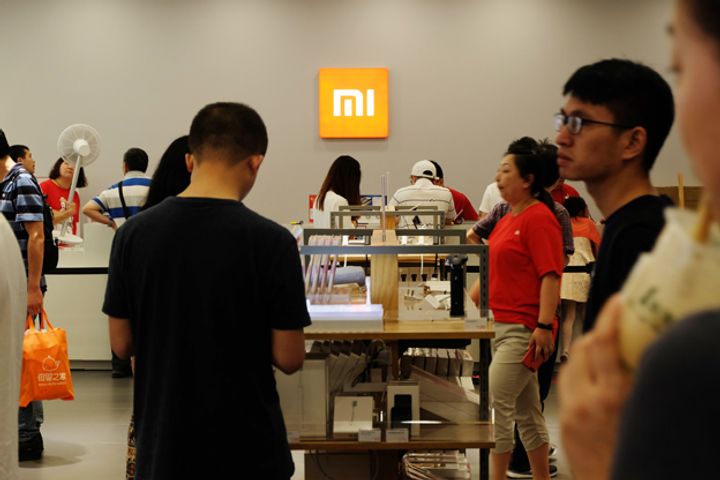 (Yicai Global) Oct. 25 -- Xiaomi's is expected to hit its annual smartphone sale target of 100 million units by the end of this month, up from 90 million achieved last year.

This year will mark the first time that Xiaomi has shipped 100 million units, the Beijing-based firm said in a statement. The company last aimed for 100 million shipments in 2015 and was ultimately unsuccessful that year following a market downturn.

The company's early achievement of the goal is inextricably related to its strong performance in overseas markets though the company did not reveal specific market data in the statement. The company jumped to second place in the Indonesian market with a 25 percent share in the second quarter, while shipments in western Europe have increased by over 2,700 percent, data from the International Data Corporation shows.

Xiaomi ranks first in the Indian handset market with a 27 percent share in the third quarter, following the of new Redmi 6 series and expansion in offline channels, according to data from Counterpoint Technology Market Research.

Shares in Xiaomi [HK:1810] hit a new low of HKD11.7 (USD1.5) in trading this morning despite the positive news. After 75 days of trading, the prices has fallen by close to 30 percent as of yesterday. Stocks eventually closed up 3.4 percent at HKD12.8 today.