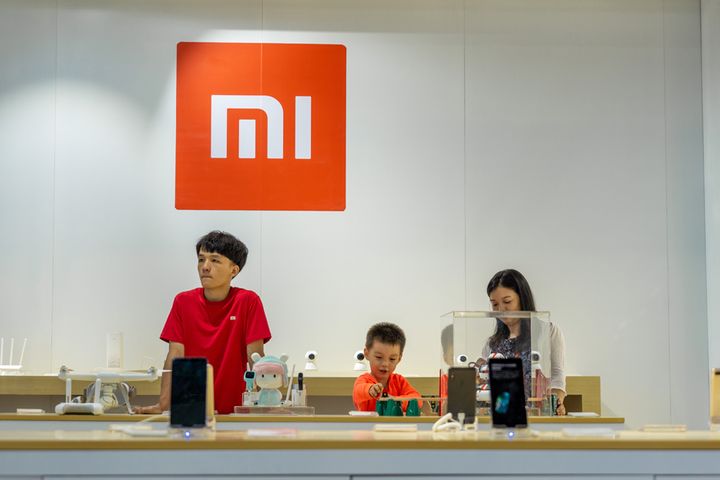 The good news has done little for Xiaomi's waning share price. Stock in the company [HKG:1810] has been gradually fading since late April and lost 5.11 percent in trading today to slump to HKD9.09 (USD1.16) -- far below its HKD17 initial offering price from December 2018.

Global shipments of all types of wearables reached 49.6 million during the first three months, a 55.2 percent surge from a year earlier. Wrist-worn devices made up 63.2 percent but headphones grew the fastest, more than doubling to make up over a third of all units shipped.