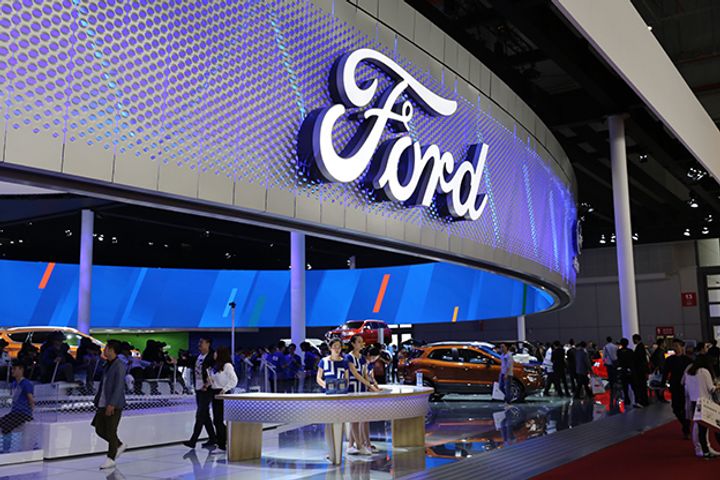 Q1 certification ('Quality is No.1') is the highest honor from Ford Motor to its suppliers. A supplier who has passed Q1 certification enjoys priority in the supply of targeted goods.

The company has been working with Ford-China, Ford North America and Ford-Europe joint ventures in succession. It has developed a dozen products in the past six years, such as exhaust manifolds and water pumps. Its current annual sales (to Ford Motor) are USD22.5 million (CNY150 million), the company said.

It will supply exhaust manifolds to a project of General Motors [NYSE:GM], another US-based Auto giant, from 2018 to 2020 with a supply period of three years and total sales of CNY235 million projected, it announced in late July.