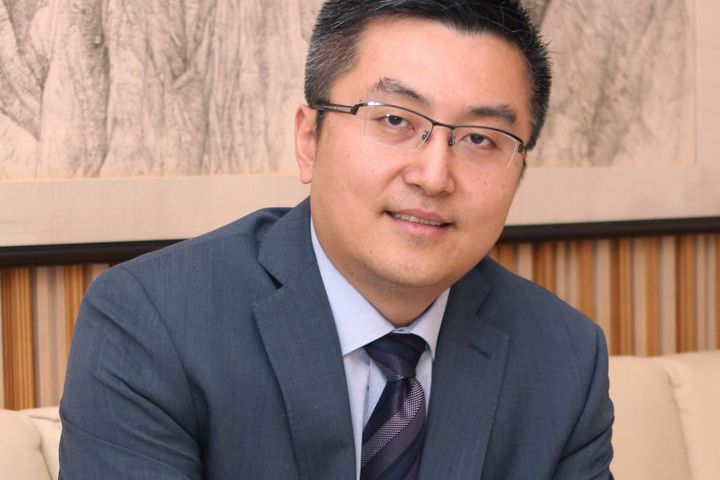 Gu will be responsible for XPeng's global strategy, financial affairs, financing, international cooperation, and mergers and acquisition and will directly report to He Xiaopeng, board chairman of the carmaker, said a company statement.

The company particularly formed a double-presidency system for Gu's involvement, an insider of Xiaopeng Motors told Yicai Global. Accordingly, Gu and Xiapeng, co-founder and president, will take charge of different areas. Xia will focus on technological research and development as he once led the R&D of new energy vehicles and intelligent auto controlling systems in Guangzhou Automobile Group Co., the insider revealed.

Artificial intelligence, electric vehicles and traveling business represent some key emerging industries, which now are bringing considerable opportunities, Gu said while explaining his move to Xpeng. Gu expects to engage in significant period of "industrial integration and revolution" with Xiaopeng Motors, he added.

Emerging internet-enabled automakers are accelerating their steps in the intelligent interconnected electric vehicle market to respond to challenges from markets and traditional automobile giants. They also vie for talents from different fields to get ahead of the competition.

Gu currently serves as the chairman of the JPMorgan's Asia Pacific investment bank and a member of the Strategic Advisory Council of the firm. Joining it in 2004, Gu was promoted to the position of managing director in 2007 and served under several leading roles.

Before he joined JPMorgan, Gu took charge of the global M&A and global healthcare business team of Lehman Brothers, which declared bankruptcy in 2008, helping various enterprises from North America, Europe and Asia with their transnational M&A.

XiaoPeng Motors aims to raise CNY2.2 billion (USD346 million) through its B-round financing, backed by Alibaba Group, Foxconn Technology Group and IDG Capital. Xiaopeng Motors introduced its first mass-produced electric vehicle G3 version 2.0 in the Consumer Electronics Show (CES) in Las Vegas, the U.S. It will release it to the market this spring, the company said.