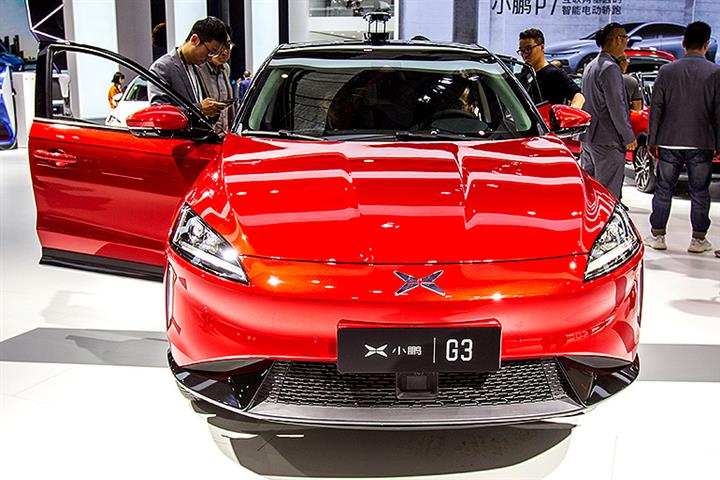 (Yicai Global) Aug. 11 -- A Xiaopeng G3 sport utility vehicle, whose maker Xpeng Motors is preparing to go public in the US, caught fire this morning. Serious bumps on the vehicle’s battery box caused the incident, the electric vehicle startup said.

The car began to smoke and then burst into flames while on a road in Guangzhou in China’s southern Guangdong province. Firefighters put out the blaze and nobody was injured.

There were obvious bumps on the bottom of the car’s battery box, resulting in serious damage to the battery, which was initially determined as the cause of the accident, Guangzhou-based Xpeng said on social media Weibo.

Xpeng filed last week for an initial public offering on the New York Stock Exchange. It has finished 10 rounds of financing since being set up in 2015. The latest was the C++ round, led by e-commerce giant Alibaba Group Holding, at the start of this month, in which it secured more than USD300 million.