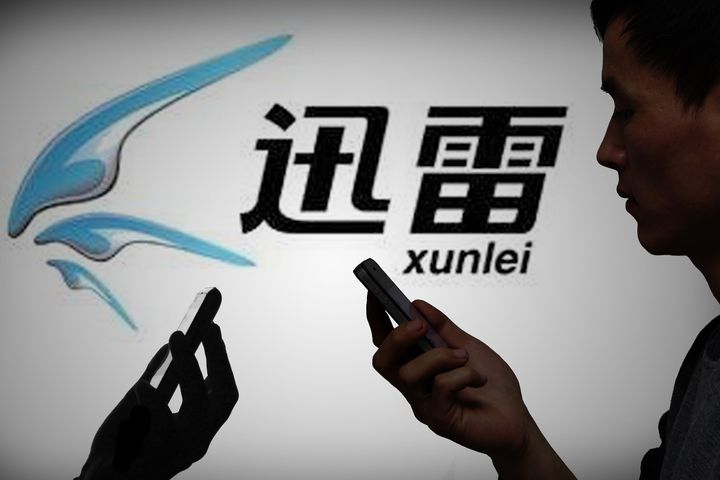 (Yicai Global) Jan. 17 -- Xunlei Ltd. is working to fix up its blockchain product LinkToken, formerly known as OneCoin, after the National Internet Finance Association of China labeled it an initial coin offering in disguise.

The Shenzhen-based group published plans for adjustments it will make on the OneCoin Cloud platform yesterday.

A new version of the LinkToken Pocket App is set to come out on Jan. 25 on the App Store and Xunlei's website. It will prevent users from transferring funds to one another and restrict such transactions to application scenarios made by Xunlei and its partners.

The Chinese online finance regulator criticized LinkToken for its potential risk as a veiled ICO in a publication on Jan. 12. After China banned ICOs, Initial Miner Offerings such as the one Xunlei used to promote LinkToken gained popularity, but authorities consider them risky.