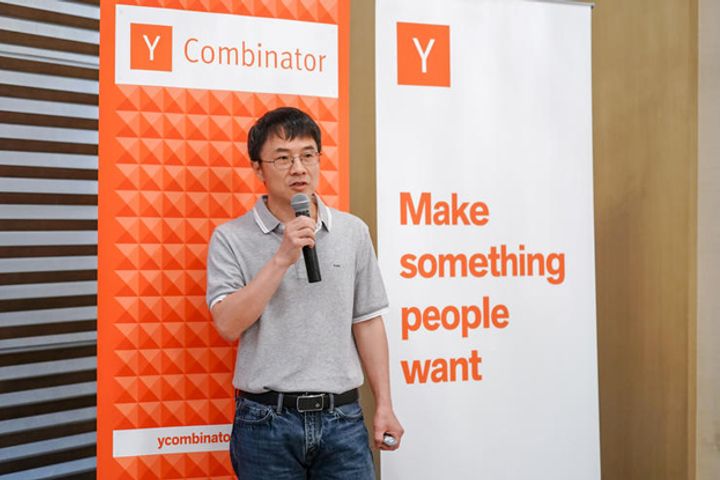 (Yicai Global) Aug. 15 -- US incubator Y Combinator, which has supported such startups as Airbnb, Reddit and Dropbox, is moving into the Chinese market and has appointed former Baidu executive Lu Qi as head.

Lu is the founder and chief executive of the California-based company's China unit, he said at a press conference today. He was formerly president and chief operating officer at search engine giant Baidu, where he was mainly responsible for products, technology and sales. He was also general manager of the Beijing-based firm's intelligent driving division.

Y Combinator holds three-month courses twice a year for startups, providing entrepreneurial advice and funding for a minor stake in the innovative firms. Founded in 2005, it has supported some 1,900 startup firms worth a total USD100 billion during their first steps toward worldwide recognition.

China's government claims the country is home to 168 unicorns worth USD628 billion, as news of big initial public offerings and funding rounds worth millions of US dollars hit the headlines.

Pinduoduo, the leading Chinese online group discounter owned by Walnut Street Group Holding, raised USD1.6 billion last month in an IPO, while Starbucks rival Luckin Coffee, a company less than a year old, joined the unicorn club in its first round of funding in June.