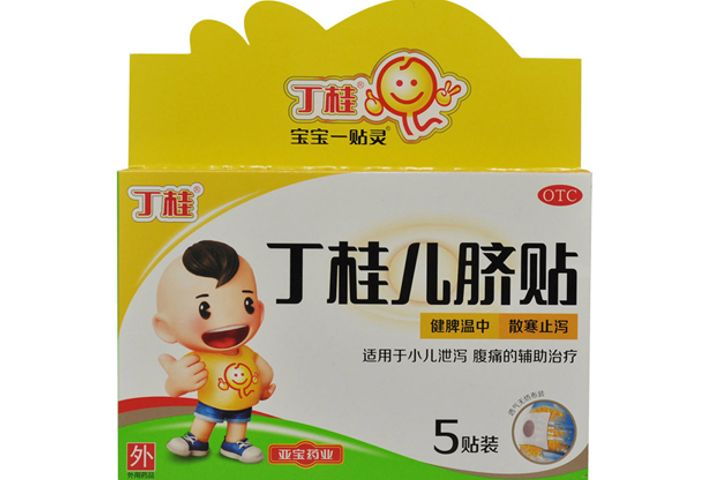 (Yicai Global) May 23 -- Yabao Pharmaceutical Group Co. has obtained approval from Canada's public health agency for marketing its traditional Chinese medicine, or TCM, product in the North American country in one of the rare cases of a TCM drug entering the western markets.

The popular TCM solution, DingGui Erqi Patches, produced by the firm's wholly-owned subsidiary, Beijing Yabao Pharmaceutical Co., has been given the green light by Health Canada as a "natural health product," said the company in a statement yesterday.

The product is used for Hilum therapy, a TCM treatment method. The doctors apply the drug directly to the umbilicus of patients for the prevention and treatment of diseases, says publicly available information.

TCM has difficulties in entering the mainstream pharmaceutical markets in Europe and America due to differences in cultural approaches and medical theories. Yabao Pharmaceutical's TCM product will be marketed as a "natural health product" in Canada, which will limit the product's practical application to a large extent.

Acupuncture and traditional Chinese medicine are not regulated nationwide in Canada, says the Chinese Medicine and Acupuncture Association of Canada on its website. "However, there are currently five provinces established by provincial/territorial law with a mandate to protect the public's right to safe, competent and ethical services offered by registered TCM Practitioners, TCM Acupuncturists, and/or TCM Herbalists who are members of the regulatory bodies."