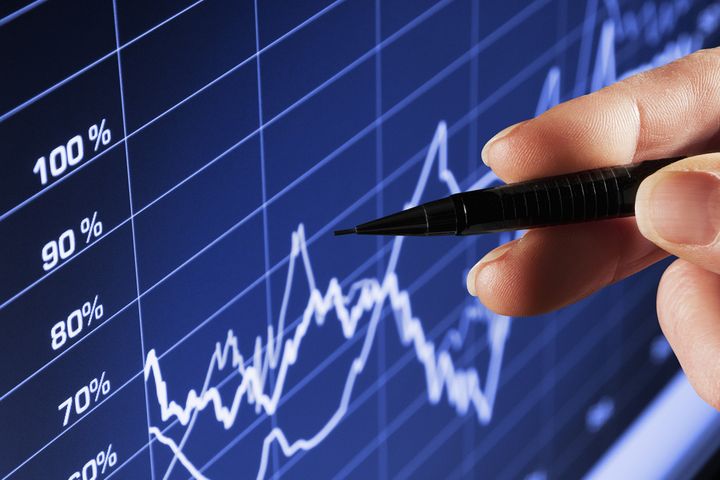 The gauge of confidence in China's economy fell to 49.62 for February, the lowest since April 2016, according to the Yicai Chief Economist Survey released yesterday.

Economists surveyed also believe the consumer price index will maintain stable growth this month, and the producer price index growth will slow for the seventh straight month. Imports and exports will drop and the trade surplus will narrow compared with the previous month.

They expect the Chinese yuan to depreciate 1.31 percent against the US dollar by the end of this month from January, with the annual figure projected to show a 2.05 percent weakening.

All the economists agree that the new chairman of the China Securities Regulatory Commission will further promote capital market reform and that there will be breakthroughs in the implementation of the science and technology innovation trading board for Shanghai and the pilot registration system.

The forecast for January's CPI growth is 1.9 percent, the same as in December, as released by the national Bureau of Statistics. The predicted average PPI growth rate is 0.38 percent, down 0.52 points from the previous month, the survey shows.

They believe January's new loans, which will be announced next week, to jump from December's CNY1.08 trillion (USD159.7 billion) to CNY2.99 trillion. The average forecast of total non-governmental financing is CNY3.37 trillion, a significant hike from December.

The survey's respondents also predict the M2 money supply in January will show a gain of 8.21 percent, up 0.11 points from December's figure, which was released by the People's Bank of China. Economists generally believe that the deposit and loan benchmark interest rates and required reserve ratio will not change during the month.

Against the US dollar, the yuan is forecast to average 6.79 at the end of this month, 1.31 percent lower than the exchange rate on Jan. 31 when the central parity rate was 6.7025, the survey shows. Also, the economists raised their rate expectations for the yearend, projecting an average shift from 6.9 in the previous month to 6.84, which means that the central parity will depreciate 2.05 percent from the end of January.