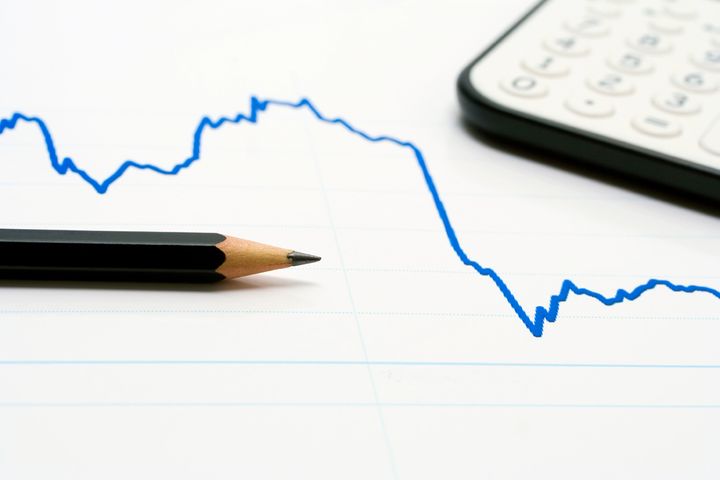 (Yicai Global) June 6 -- The Yicai Chief Economist's Confidence Index, a gauge of confidence in China's economy, broke a four-month long series of gains to fall to the lowest level so far this year.

The index dropped to 49.3 in June, according to the findings of the Yicai Chief Economist Survey published yesterday, from 50.2 in May, which was the highest reading so far in 2019.

The experts who joined the study all believed that stabilizing growth should be one of China's most important policy considerations to cope with the external trade situation. A third noted that the country should pay special attention to cutting taxes and fees to cushion the impact of higher US import tariffs on Chinese firms.

The economists predicted a 2.72 percent year-on-year uptick in the consumer price index for last month, which is 0.22 percentage point higher than the 2.5 percent that China's statistics bureau announced for April. The average predicted for the producer price index was 0.59 percent last month, lower than the 0.9 percent that the statistics authority made public for April.

The projected average for total retail sales of consumer goods reached 8.32 percent last month, higher than the official 7.2 percent in April, while it was 5.38 percent for output growth of industries, slightly lower than April's 5.4 percent that the statistics bureau unveiled.

The average for fixed-asset investment growth was 6.07 percent in May, down 0.03 point from the official 6.1 percent for April, and it reached 11.8 percent for the growth rate of investment of real estate development, declining 0.09 point from the 11.9 percent released by the statistics bureau in April.

The yuan-dollar central parity rate will be 6.9 as of this month's end, the economists projected, and they adjusted down their predictions on that at the year-end to 6.84 from 6.75 last month. The official amount of foreign-exchange reserves was USD3.08 trillion as of the end of last month, lower than the official data of USD3.09 trillion released for April.

Benchmark saving and lending rates and the reserve requirement ratio will remain unchanged by the end of this month, 16 of the 17 chief economists indicated. Just one projected that a rate cut may occur this month.