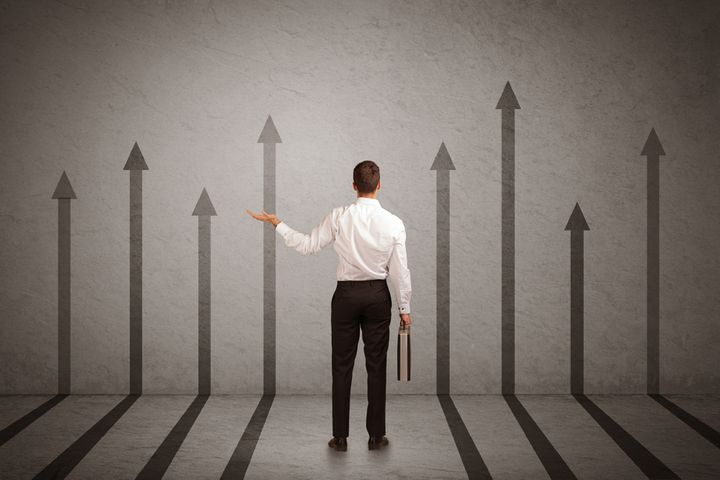 (Yicai Global) May 9 -- The Yicai Chief Economist Confidence Index was 50.23 this month, above the halfway mark in the highest reading thus far this year.

Over 90 percent of economists were optimistic about economic performance over the next month, the Yicai Chief Survey unveiled yesterday shows.

The respondents expected new yuan-denominated loans, total public financing and the M2 -- broad money -- supply to have grown more slowly last month than in March and anticipate that the consumer price index and the producer price index will grow faster this year, with consumption lower than last month.

Monthly fixed-asset investment will also have grown at a greater pace in April, but its trade surplus for the month will disappoint expectations.

The economists' average forecast for annual CPI growth last month was 2.53 percent, 0.03 percentage points higher than the data from the National Bureau of Statistics in March. China's CPI grew 2.5 percent on the year in April, the NBS said today.

The average projection for annual PPI growth in April was 0.6 percent, lower than the actual 0.9 percent the NBS announced today.

New yuan-backed loans in April fell to CNY1.18 trillion (USD173 billion) from March, was the economists' estimate, higher than the actual CNY1.02 trillion the People's Bank of China announced today.

The economists projected that the annual M2 growth fell to 8.51 percent last month from the PBOC's 8.6 percent in March. The forecast is generally the same as the actual 8.5 percent PBOC posted today.

The economists expect that the yuan-dollar central parity rate will be 6.72 by the end of this month, with their forecast for the rate holding to 6.75 until year's end.