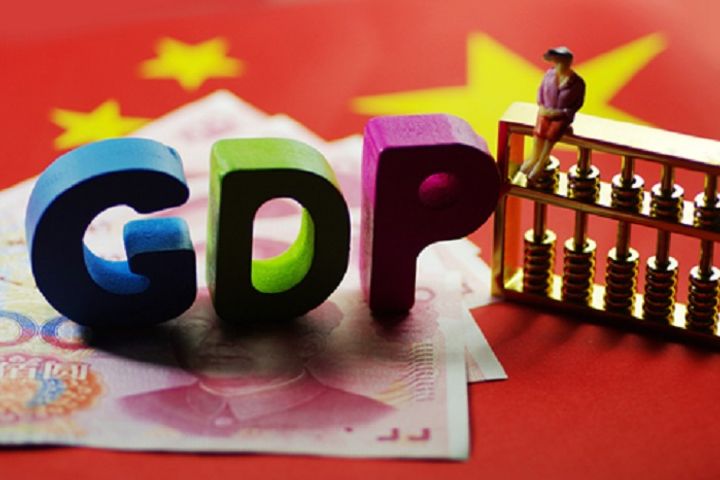 (Yicai Global) July 11 -- Yicai Chief Economist's Confidence Index of July 2017 was 50.67, up from the previous month, which was above 50 for the eleventh month in a row.

Of the 24 economists surveyed, 22 expect the economy to continue to perform well for the next month, with only two projecting a reading below 50.

Economists believe economic growth in the second half will be slower than the first. Their forecast of average growth rate for GDP in the second quarter is 6.74 percent, lower than the 6.9 percent for the first quarter. Yet economic figures in the past few months instill greater confidence in the economists, who raised their forecast for GDP growth this year to 6.65 percent from 6.54 percent at the end of the first quarter.

In the context of tightening financial supervision in the second quarter, the real economy still maintained strong resilience, believes Ding Anhua, chief economist with China Merchants Bank. Steady growth in consumer demand mainly drove this resilience. The impact of financial deleveraging on the financial support for the real economy may be smaller than market expectations, recent financial data also show. Propped up by consumer and export demand, the decline in GDP growth rate in the second half will be limited.

"Therefore, the possibility of monetary policy adjustment in the second half is very small and financial regulation and liquidity will run throughout the year in a tight balance," Ding said.

M2 (broad money) growth slowed to an all-time low in May from a year ago. Economists expect June M2 growth will continue to drop from a year earlier and the scale of new loans and societal financing will rise compared with that of last month.

Eight economists expect financial deleveraging will have brought slower M2 growth, but deem this to be temporary. As leverage gradually dissipates, M2 year on year growth will increase and will reach or exceed 10 percent by the end of the year.

Against the backdrop of capital controls, the yuan exchange rate has currently stabilized, said Wu Ge, chief economist at Huarong Securities, adding that although it will continue to be affected by external factors such as the Fed's interest rate hike, Chinese monetary authorities still have adequate means to manage capital flows to temper exchange rate fluctuations.