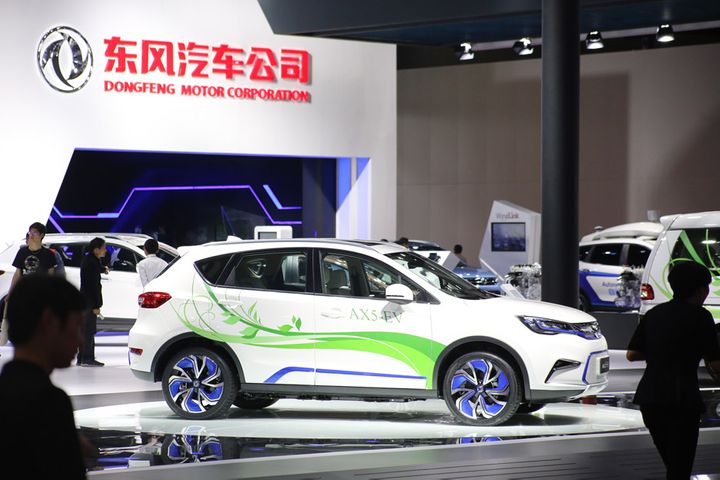 (Yicai Global) May 20 -- Dongfeng Motor, China's first automaker to develop new energy vehicle technology, intends to start its own up-market brand of electric cars via its Hong Kong-listed unit, according to an insider who is skeptical about the project's chances of success.

Wuhan-based Dongfeng Motor Group has opened a department to prepare the new venture, which is codenamed 'Plan H,' the person said on condition of anonymity. He did not provide any details about the scale of the investment or the assembly line, but said the new business will have its own distribution channels in parallel with those of the company's other marques.

The new department will integrate and develop car technologies globally to build high-end smart autos connected to the Internet of Vehicles, it said in an introduction on a recruitment website last month. The division is hiring for over 60 posts, mainly in research and development.

A number of Chinese rivals have come out with top-range passenger cars over the last two years, and this has put the screws on Dongfeng Motor, China's second-largest automaker, according to the insider. But the initiative has poor prospects, he added, because the firm does not have an established high-end brand like FAW's Hongqi and also lacks management experience in the sector.